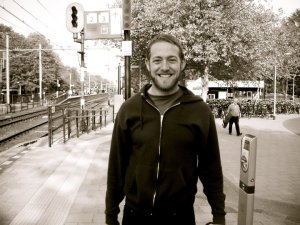 Virtue ethics predominantly assumes that ethical development involves cultivating character traits as reliable mental dispositions towards practical wisdom. Situationist authors claim that evidence from social psychology discredits possibility of such dispositions; rather than focus on character traits, it is better to concentrate on our situational dependence.  However, the juxtaposition between practical wisdom and situational dependence relies upon tenuous, internalistic assumptions from within the philosophy of mind. Beginning with Sartre’s rejection of the internality of consciousness, one can construct an account of mental dispositions that incorporates environmental dependence so as to deflate the rivalry between situationism and virtue ethics.