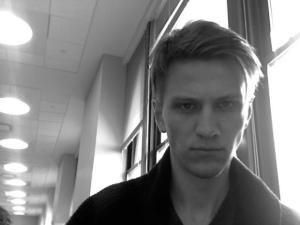 In this paper, we argue that the so-called Knobe-Effect constitutes an error. There is now a wealth of data confirming that people are highly prone to what has also come to be known as the ‘side-effect effect’. That is, when attributing psychological states – such as intentionality, foreknowledge, and desiring – as well as other agential features – such as causal control – people typically do so to a greater extent when the action under consideration is evaluated negatively. There are a plethora of models attempting to account for this effect. We hold that the central question of interest is whether the effect represents a competence or an error in judgment. We offer a systematic argument for the claim that the burden of proof regarding this question is on the competence theorist, and develop our own account based on the notion of the reactive attitudes. This model can accommodate both the idea that these sorts of judgments are fundamentally normative and that they often constitute errors. 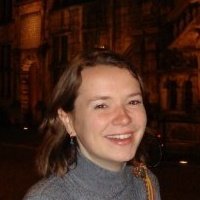 This general framework is applied to the specific case of how best to understand testimony:  how could it be epistemically responsible to take  someone’s word that p as sole basis for coming to have the belief that p?  The only adequate solution is one that helps restore the balance between trust and truth: trust in a given case is justified, if and only if the speaker is trustworthy, i.e. highly reliable about the matter p. In effect, this is to deny that we uphold trust to the extent that it would trump the value we accord to securing that our beliefs are true. The balance between evidentialist and “telling” accounts of testimony reflect the general tension between trust and truthfulness.