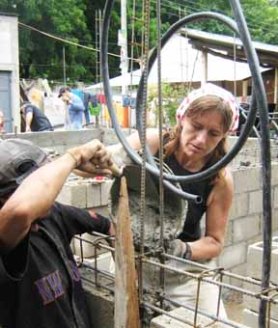 ‘Archimedes and the Mechanical Hypothesis: How Many Philosophers Does It Take to Haul a Ship?’

It is sometimes said that the philosophers of late antiquity falied to anticipate the ‘mechanical philosophy’ of the 17th century because they saw mechanics as a deceptive art and not a science.  I have argued that this is not so, and that traces of a ‘mechanical hypothesis’ can be seen in late antiquity.  A question resurfaces, then, as to why this failed to impress natural philosophers.  I reconstruct a systematic argument against the generality of ‘bottom up’ explanation from a passage in Simplicius.  The inability to account for chemical change served as a principled reason for acknowledging limits to the explanatory power of mechanics.