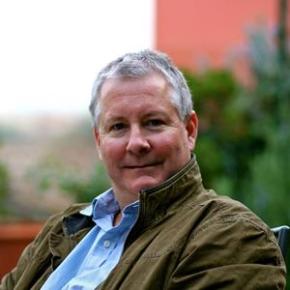 Director, Institute for Law and Philosophy University of San Diego School of Law