Owing to the ongoing travel disruption in Brussels following the terrorist attacks on March 22 this event has been postponed. The meeting on the 23rd is cancelled and will be re-scheduled.

Professor Murray Shanahan is Professor of Cognitive Robotics at Imperial College, London, the author of The Technological Singularity and was the scientific advisor to the film ‘Ex Machina’. In his talk he will discuss consciousness and AI:

In the film Ex Machina, Caleb comes to see the robot Ava as a conscious being by interacting with her. In Wittgensteinian terms, it is not so much that he forms the opinion that she is no mere automaton. Rather, he comes to adopt the same attitude towards her that he takes towards a fellow conscious creature. However, in one sense this is an easy step to take. Her behaviour is very human-like. But suppose we encountered an exotic complex dynamical system – an extraterrestrial intelligence, say, or a sophisticated AI that has undergone a great deal of evolution or self-modification – something utterly alien. Could we determine whether or not that system, or any part of it, was conscious? Could we establish whether or not it was morally acceptable to experiment on the system, to destroy it, or to turn it off? Do these questions even make sense? 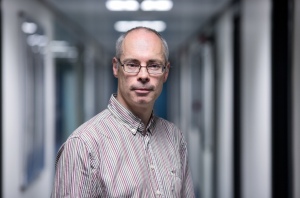 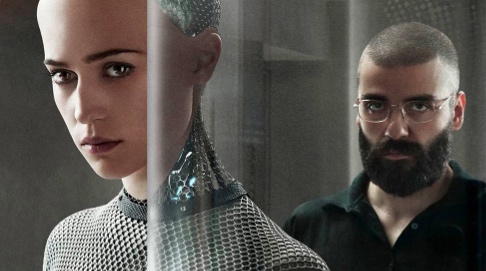